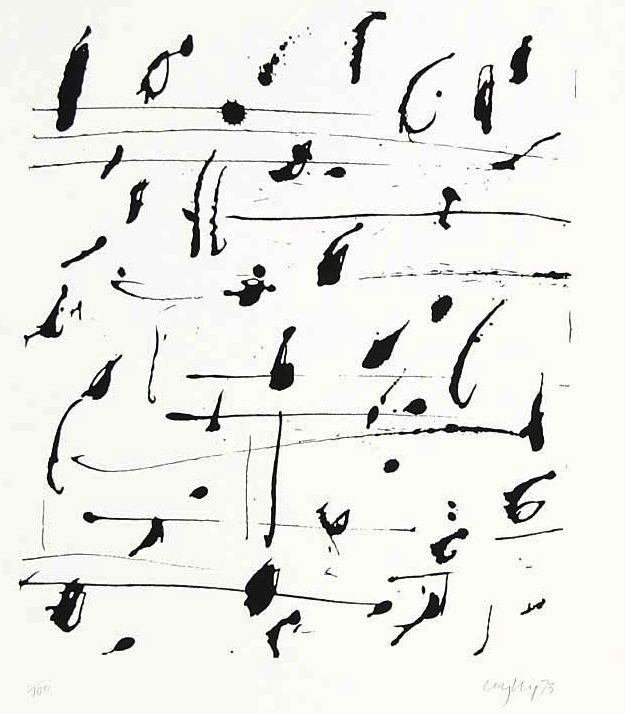 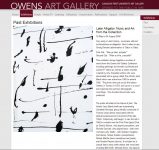 Coughtry studied at the Ontario College of Art 1949-53. His first exhibition was with Michael SNOW at Hart House, University of Toronto, in 1955, and his first one-man show was held the following year at Avrom Isaacs’s Greenwich Gallery in Toronto. He became, along with Michael Snow, Joyce WIELAND, Dennis BURTON, Gordon RAYNER, John MEREDITH and others, part of the « Isaacs Group, » artists joined by the radicalism of their art and by their interests in dadaism and jazz. Coughtry became a member of the Artists’ Jazz Band formed about 1962.

Coughtry’s work was almost exclusively concerned with the abstracted human figure and was characterized by rich colour and powerful impasto surfaces. Through his teaching at the ONTARIO COLLEGE OF ART AND DESIGN, the New School of Art and York University, and by the example of his work, he had a substantial influence on a younger generation of painters in Toronto. 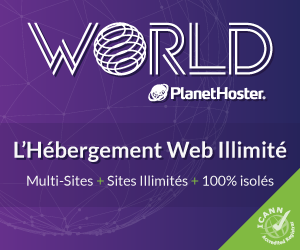 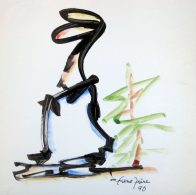 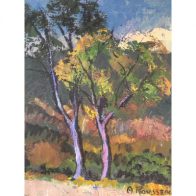 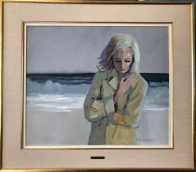 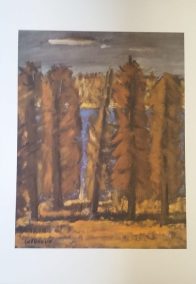 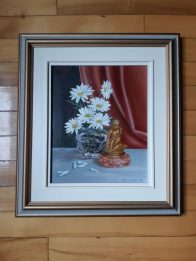 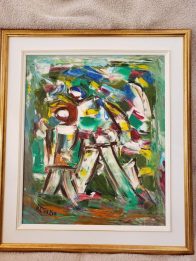 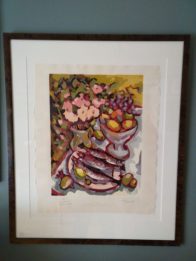 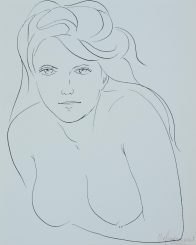 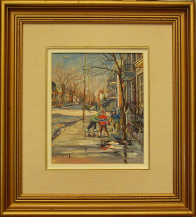 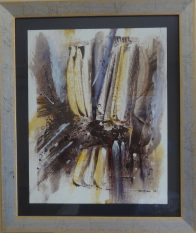 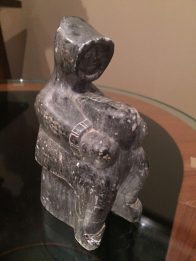 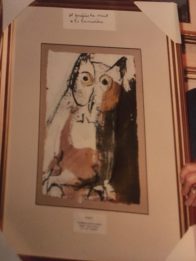